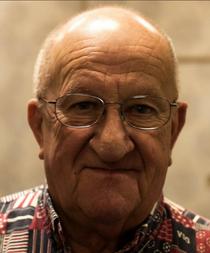 Retired Master Chief Yeoman James Taylor acted as the Navy Region Hawaii Pearl Harbor survivor's liaison. He hosted the annual Sunset Tribute at the Utah Memorial and had presided over ash-scattering ceremonies at the Memorial over the years. Master Chief Taylor passed away in 2019. 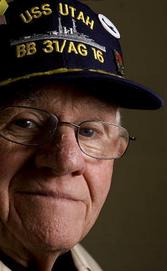 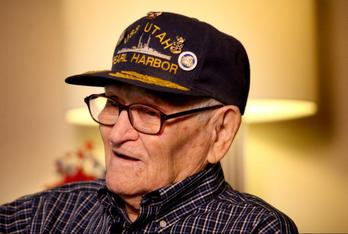 USS Utah survivor William Hughes went on to become an active member in the USS Utah Survivor's Association and designed the first USS Utah website. Many of the photos on this site were originally collected by Mr. Hughes who passed away in 2018.

There are countless other survivors and family members who have helped out with the reunions and other ceremonies over the years. Thank you all! We will continue to update this page!