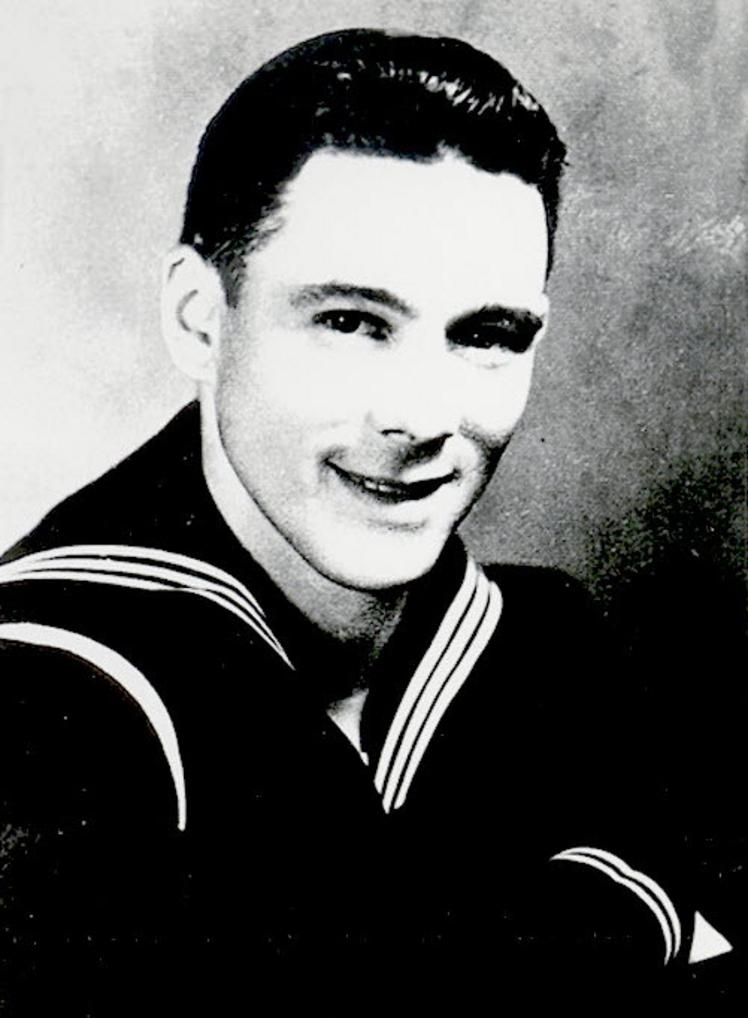 ​David Lloyd Crossett was born on December 9, 1917 in Somerville, MA to Charles R. Crossett and Bernice H. (Rice) Crossett. Both David's father and grandfather were veterans. David grew up in New Hampshire and worked as a cook in New York after high school. At the age of 24, he enlisted in the Navy on January 3, 1941 and reported for duty to the USS Utah on July 29, 1941. Crossett was killed in action on December 7, 1941 during attack on Pearl Harbor. He was reportedly shot twice by Japanese fighters. He was awarded the Purple Heart posthumously and remains on duty with his shipmates aboard the Utah. He is commemorated on the Memorial Tablets of the Missing, National Memorial Cemetery of the Pacific, Honolulu, Hawaii. In addition, his name has been inscribed on the New Hampshire Marine Memorial at Hampton, NH to honor New Hampshire heroes who lost their lives at seas.

David had nine brothers and sisters. His brother, Carlton, was killed in 1945 at the Battle of Okinawa. The memory of these two brothers---who died at the beginning and the end of the war---was a constant tragedy for the family.