​​​​​​David Wayne Jackson was born on March 20, 1916 the son of Frank William Jackson and Leona Belle (Atkinson) Jackson. After graduating from Ohio Wesleyan, David was employed in the traffic department of the Ohio Bell Telephone Company in Columbus, Ohio. He joined the Naval Reserve in 1940 and entered the Midshipman's Training School in Chicago. After completing his training, he was assigned to the USS Utah as C Division Officer. David was killed in action on December 7, 1941 during the Pearl Harbor attack. After torpedos struck the Utah, David stayed aboard to help sailors who were not very good swimmers get off the ship. He thought because he had been on the swim team in college, he could jump off the shop at the last minute and swim ashore. Unfortunately, part of the ship's structure fell on him before he could exit the ship.

USS Utah Commanding Officer J.M Steele recommended that David be awarded the Navy Cross posthumously for his actions that day, however he was only awarded the Purple Heart. David's remains were recovered and he was buried in Plot C, Row 0, Grave 1154, National Memorial Cemetery of the Pacific in Honolulu, Hawaii.

David was survived by his parents and his fiance, Ms. Maxine Neitz. They were to be married just ten days after his death at Pearl Harbor. 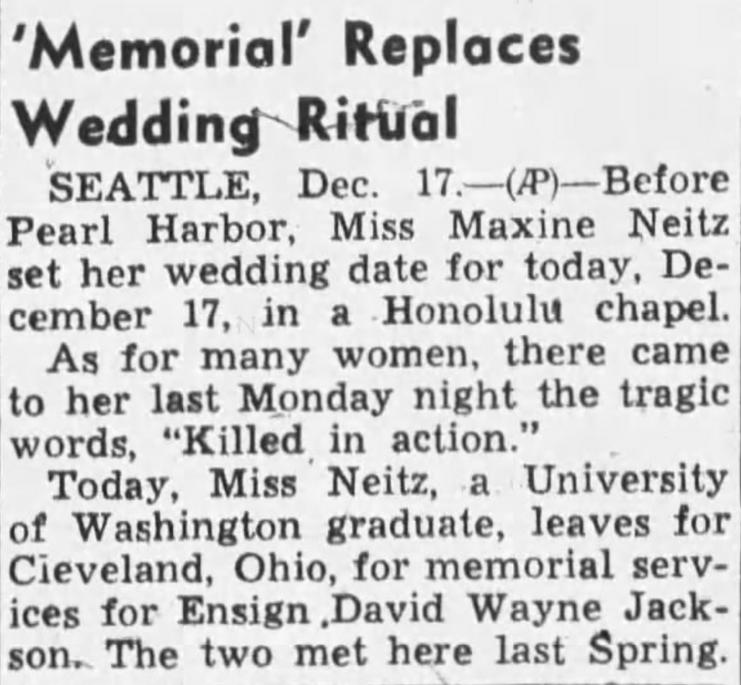 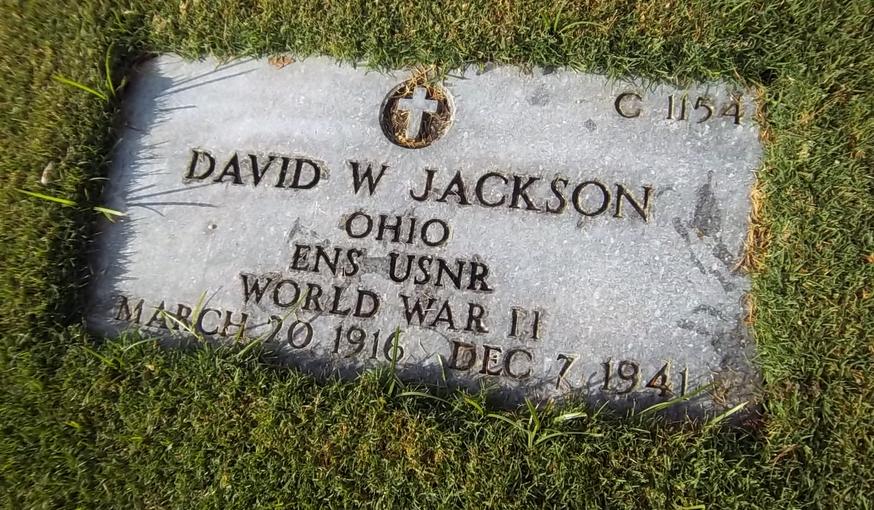 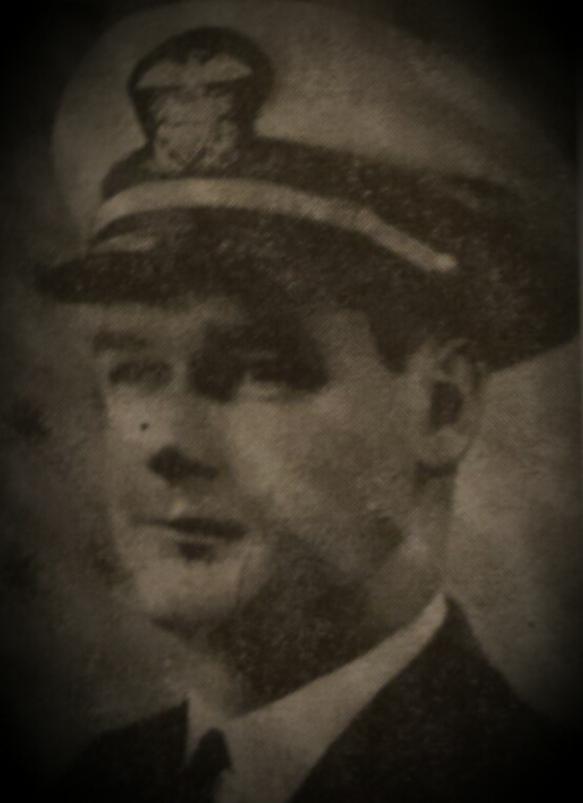