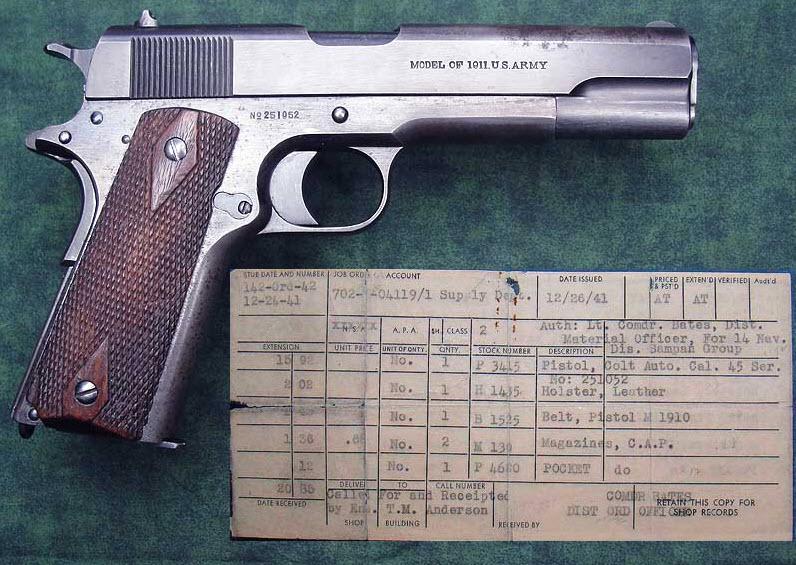 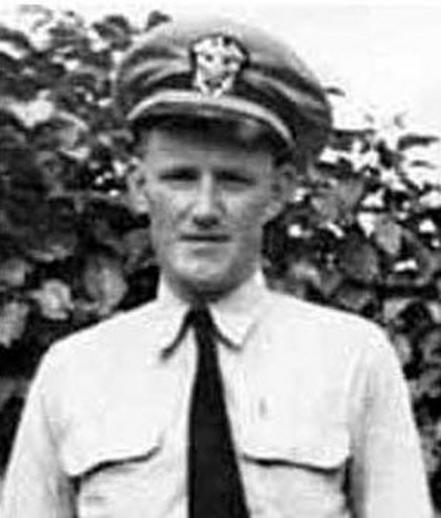 ​Letter from Ensign Tom Anderson to his mother on December 18, 1942. Anderson was the Officer of the Deck the morning of the Pearl Harbor Attack.

I just received your letter of the 7th and am glad to hear that you received some letters from me finally. I’ll try to do better.

Now that Pearl Harbor has been revealed and the picture and all I’ll tell you what I know.

I was at Russ’ place the night before and got up late (he was going to send the Capt’s boat for me Monday for dinner didn’t make it needless to say) and wolfed down breakfast, relieved the watch at 0750 and at about 0755 I and the rest of the watch saw 3 dive bombers come down and drop bombs and we were a little puzzled and surprised, but they used to make practice runs quite often but no bombs! The last one made a big black smoke cloud. Just after that a torpedo plane came past the starboard side going aft and banked over towards the Japs and then I saw his jap insignia and instantly I knew what was going on. I turned to the messenger and said “tell the Head of Dept Jap planes attacking”. and he went forward, don’t know if he ever made it, don’t remember seeing him again.

The officers’ motor boat came to the gangway just then and Johnny Bric and another officer [Hogan] came running up and looked over their shoulders and ducked into the first hatch way they saw I looked and here came a plane right at us but quite away off. I started to follow and then thought. “I’ve got the deck I can’t go below,” so came back on deck ran to the gangway and told the boat crew to get her to the other side of the ship and then turned around, just then the torpedo hit us forward of me staggering the ship, it listed about 10 immediately then the water spout came down tons of water poured down on me it was knee deep on deck and it downed me, I picked myself up and thought, “Look at my pretty clean uniform (white) it’s a mess” oil all over it, then I snapped out of it rushed into the O.O.D. shack and pulled the general alarm gong. I seemed to know she was going to sink so I said to the men around me “come on let’s get off of her.” We slide down the mooring lines which were snapping like string in some places and got on to a mooring platform and I called a near by boat to pick up the men near me and also helped pull men out of the water. One fellow [Lt. Jones] was having a hard time of it and I caught a line and life jacket. We got ashore and dispersed the men then took shelter in that building a small arms ammunition dump it seems the bomb was about 500 LBS and made a crater about 6-8 feet in the hard ground. a concrete wall was wavering like a sheet behind us but held up. We were taken by truck to the other side of the island and on the way over we saw the Nevada at xx with her bridge all afire. the battle lasted about another hour after that. But amm. kept exploding on the ships so it was hard to tell. I saw that one jap sub sunk too. Part of its conning tower was above water and a Destroyer rammed it, went on over and let go two depth charges which threw water and black mud etc up a hundred feet or more.

To go back to the ship for awhile; when I went in the OOD shack to turning the alarm I didn’t even remember that it has a house of 6 x 12 timbers built around it and that it might collapse and trap me but I got out before it did. We had all our guns covered with steel houses and our decks with timbers for protection during bombing practice so we got no shot fired, and a lot of men must have been trapped below decks when the timber shifted and lost about 10% of the crew 45 men & 6 officers. Well that’s about it!

About that diary from Warren and Winnie, it’s against Navy regulations to keep a diary now days but I can use a lot of the spaces it has.

I’m back in commission now and everything is as good as can be, we get enough sleep and food if we take the trouble, it’s easier and cheaper at the Sec. base. I don’t know where Johnny bric is. I like the material in the suits the wide whale is just like the old one. I didn’t know I got a wallet as I was saving the package for Christmas. Well I’d better stop, this is probably overweight now will write the Mac’s.

Love to all
Tom