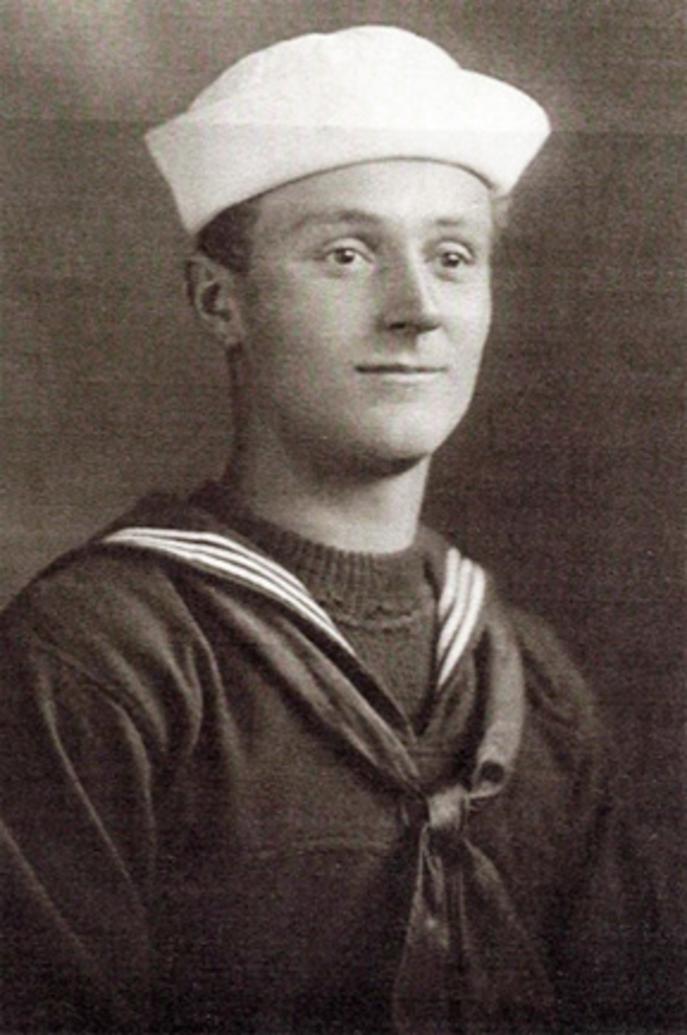 Forrest Hubert Perry was born on May 27, 1919 in Northwood, Iowa. He was the son of Henry Perry and Mattie Wheelock Finch. His mother had died in 1925 when Forrest was just six years old. Forrest enlisted in the Navy on July 9, 1940 and reported for duty to the USS Utah on the November 2, 1940. He was killed in action on December 7, 1941 during the attack on Pearl Harbor. Forrest was awarded the Purple Heart posthumously and remains on duty with his shipmates aboard the Utah. He is commemorated on the Memorial Tablets of the Missing, National Memorial Cemetery of the Pacific, Honolulu, Hawaii.