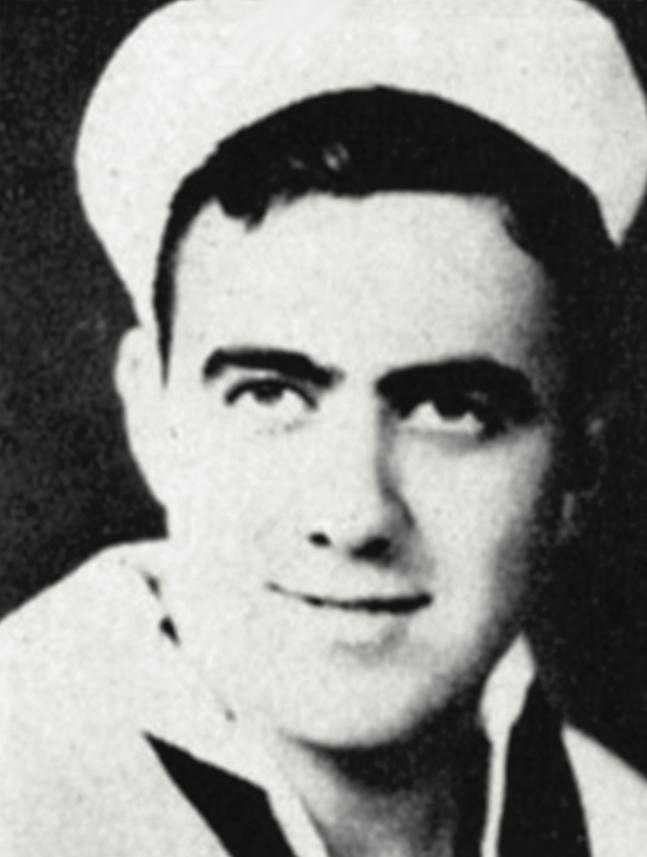 Frank Edward Reed was born on July 16, 1917 in Logan County, West Virginia. He was one of the three sons of Frank Edmond Reed and Willa Henderson. They also had one daughter. On November 10, 1939 Frank enlisted in the US Navy from Norfolk, Virginia when he was 22 years old. He was stationed at Long Beach, California and in 1941 he was aboard the USS Utah with the Pacific Fleet in Hawaiian waters. He was killed in action on December 7, 1941 during the attack on Pearl Harbor. Frank was awarded the Purple Heart posthumously and remains on duty with his shipmates aboard the Utah. He is commemorated on the Memorial Tablets of the Missing, National Memorial Cemetery of the Pacific, Honolulu, Hawaii. ​