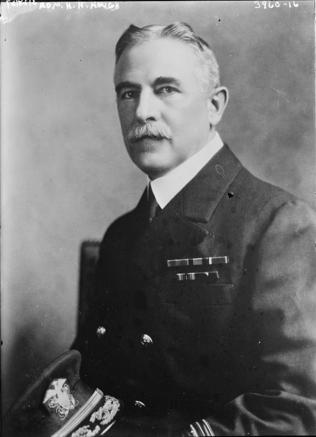 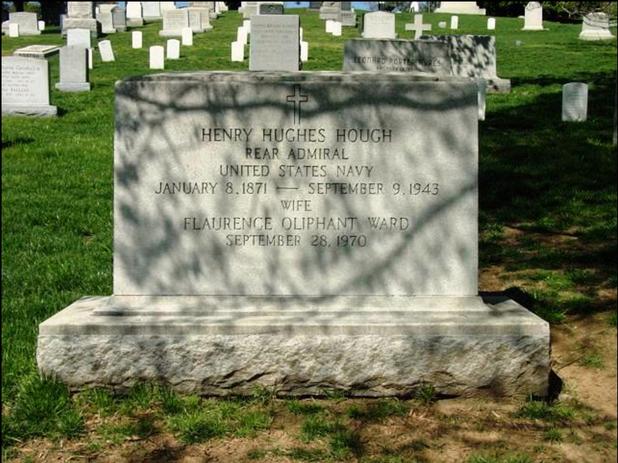 He was born on January 8, 1871 in the French overseas colony of Saint-Pierre and Miquelon, off the coast of Newfoundland.

Hough graduated from the United States Naval Academy in 1891. He served on board the torpedo boat Morris during the Spanish–American War. Following the war, he alternated assignments in the Naval Intelligence office with ship-board duties. In 1911, he was made the Navy attache to France and, later, to Russia. From 1914 to 1915, he was given his first command: the gunboat Wilmington, assigned to the Naval Academy. In 1918, he was made a Staff Representative and district commander in Brest, France, as part of the overall Naval Forces, France Command.[2] He was subsequently also a commissioner of the Prisoner of War Conference in Berne, Switzerland. From 1919 to 1921, he commanded the battleship Utah, and from 1921 to 1922, the New York.

In 1923, he was appointed as Director of Naval Intelligence and the following year on 14 June 1924, he was promoted to Rear Admiral. He commanded the Yangtze Patrol from 1925 until 5 December 1927 when command was assumed by Rear Admiral Yates Stirling, Jr. He retired from the Navy in 1935 and died in 1943.[1]

Hough is buried in Arlington National Cemetery in Virginia. Hough was survived by his wife Flaurence Oliphant (1877–1970). 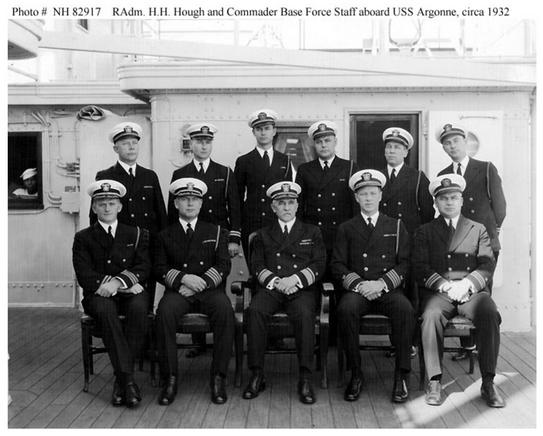