Henson Taylor Shouse was born on December 19, 1916 in Joplin, Missouri. He was the son of Henson Paul Shouse and Mary Delia (Livingston) Shouse. He enlisted in the Navy on on March 14, 1940 and reported for duty on the USS Utah on May 25, 1940. Henson was killed in action on December 7, 1940 during the Pearl Harbor attack. He was awarded the Purple Heart posthumously and remains on duty with his shipmates on the USS Utah. Henson is commemorated on the Memorial Tablets of the Missing, National Memorial Cemetery of the Pacific in Honolulu, Hawaii. He was survived by his mother, Mrs. Mary D. Shouse of Commerce, Oklahoma. 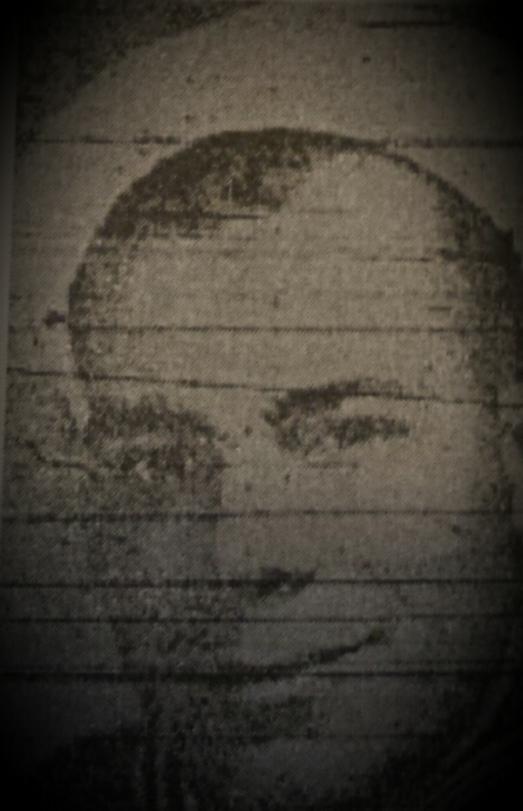