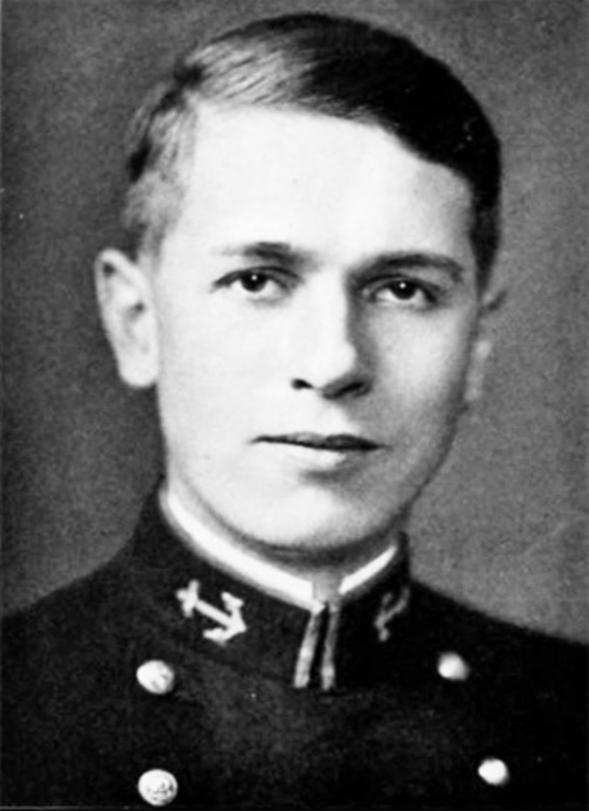 John Edward Black was born on January 19, 1919 in Jewett, Ohio. He came from a long line of military men dating back to the Civil War. Black graduated from the US Naval Academy in 1938 and was serving as Line Officer on the USS Utah in 1941. John lost his life on December 7, 1941 while assisting shipmates to safety while the ship was sinking during the attack on Pearl Harbor. He was posthumously awarded the Purple Heart and remains on duty with his shipmates aboard the Utah. He is commemorated on the Memorial Tablets of the Missing, National Memorial Cemetery of the Pacific, Honolulu, Hawaii. John was survived by his mother Mrs. Mabel K. Black, a brother and sister. He was preceded in death by his father, George Stewart Black, Sr. 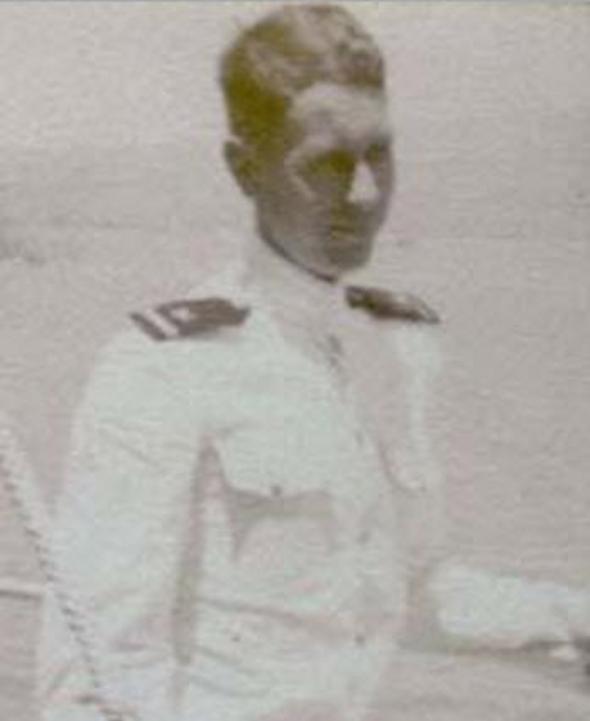