Commander John Ford Warris was the Executive Officer of USS Utah on December 7, 1941. He briefly relieved Captain James. M. Steele in January of 1942. 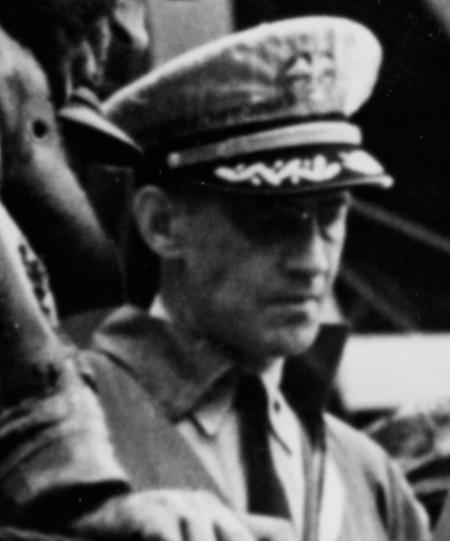 After the Pearl Harbor attack an attempt to salvage the USS Utah was made, but unsuccessful and there were no further attempts. The Utah, along with the USS Arizona (BB-39) are the only two ships not to be re-floated and salvaged.

A report written by Commander John F. Warris, Executive Officer of the Utah on January 7, 1942 highlights the damage the ship sustained during the attack and the issues it faced with flooding and capsizing.