Lt. j.g. John G. Little III wanted nothing more than to be there when his first child was born. Unfortunately, Little’s wife was on the mainland, and he was unable to make it back home to witness the birth of his son, John G. Little IV.

It would be three months until Little was able to secure leave and return home to see and hold his infant son for the first time. It would also be the last time.

The year was 1941. Lt. j.g. John G. Little III was stationed aboard the USS Utah in Hawaii. His son was born in May of that year. Little held his son for the first time a few months later. On Dec. 7, Lt. j.g. Little was killed during the Japanese attack on Pearl Harbor.

John G. Little IV never knew the man who gave him his name. But that didn’t stop him from taking time out of his Hawaii vacation to visit the USS Utah Memorial on July 17 and pay respects to his fallen father.

Though he never knew him, over the years Little has learned a bit about his late father’s life. It wasn’t always easy.

“My mother wouldn’t talk about him,” he said. “She just dearly loved him. It wasn’t until she passed away that I started to get information from other family members.”

“My father was raised by his grandmother after his parents died of an influenza epidemic in Memphis,” Little said.

Little also learned a little about his father’s death at Pearl Harbor.

“When the attack happened, he went on deck to check on his men,” he said. “As he came up to topside was when the strafers hit.”

Of USS Utah’s crew, an estimated six officers and 52 enlisted men were killed during the Dec. 7 attack. The USS Utah Memorial was officially authorized by the 91st Congress in October 1970, and dedicated on Memorial Day 1972. It is located on Ford Island, near the sunken wreckage of the ship.

While he never knew his father, Little has met many of his father’s shipmates.

“I go to USS Utah survivors’ reunions sometimes,” he said. “They all want to tell me their stories. One of them was the mess attendant who served my father’s coffee the morning of the attack.”

While Little was fortunate to have a stepfather he dearly loved, standing at the USS Utah Memorial, he can’t help but think about the parent he lost at a very early age.

“I was six months old when he died,” he said, looking out at the wreckage of the Utah. “I wish I’d known my father. He’s still down there. 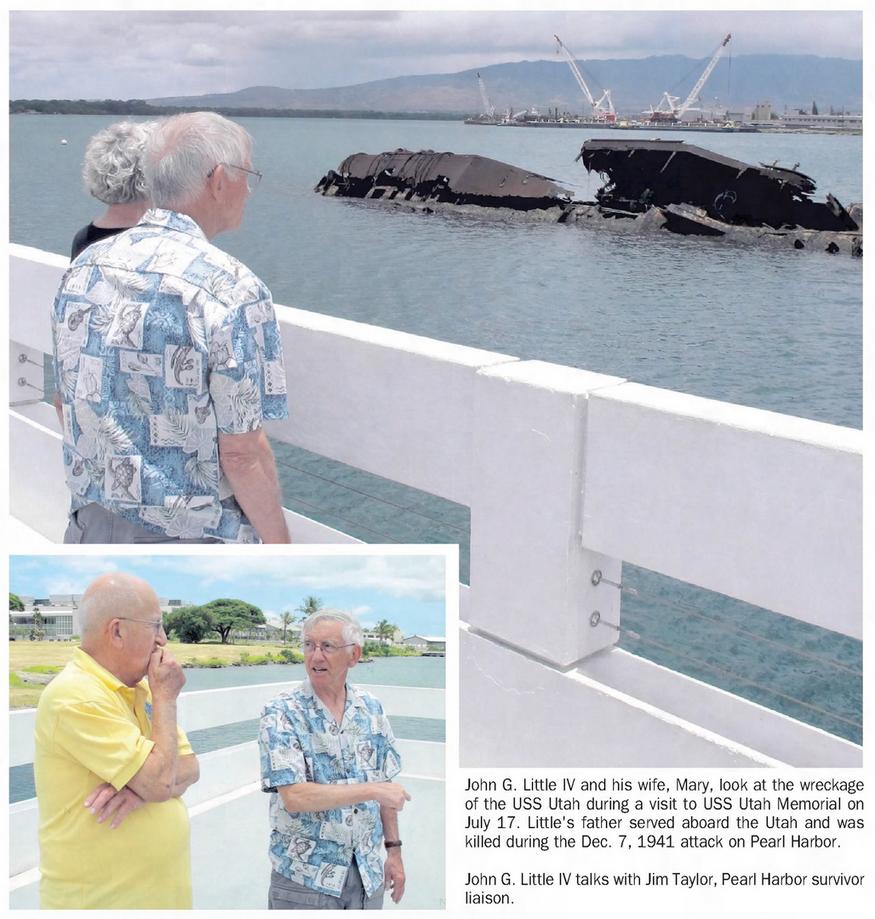 ​John Grubbs "Jack" Little was born in 1914 in Memphis, Tennessee. He was the only child of William Little II and Grace Watson. Both his parents died in 1918 during the influenza epidemic within one week of each other. Jack was raised by his grandparents.

He went on to graduate in 1935 from the US Naval Academy at Annapolis. For a time he was living in St Louis, Chicago and in Northport, Suffolk county, New York. He was finally based in San Diego while he was deployed in the Pacific Theater. He was married to Mary Little and they had a son, Jack Little IV, born in May, 1941.

Jack was serving as 3rd Division Officer on USS Utah at Pearl Harbor in 1941. He was killed in action the morning of December 7 during the Japanese attack. Jack was hit by strafers while aiding men trapped in the timbers on deck. He was awarded the Purple Heart posthumously and remains on duty with his shipmates aboard the Utah. He is commemorated on the Memorial Tablets of the Missing, National Memorial Cemetery of the Pacific, Honolulu, Hawaii. 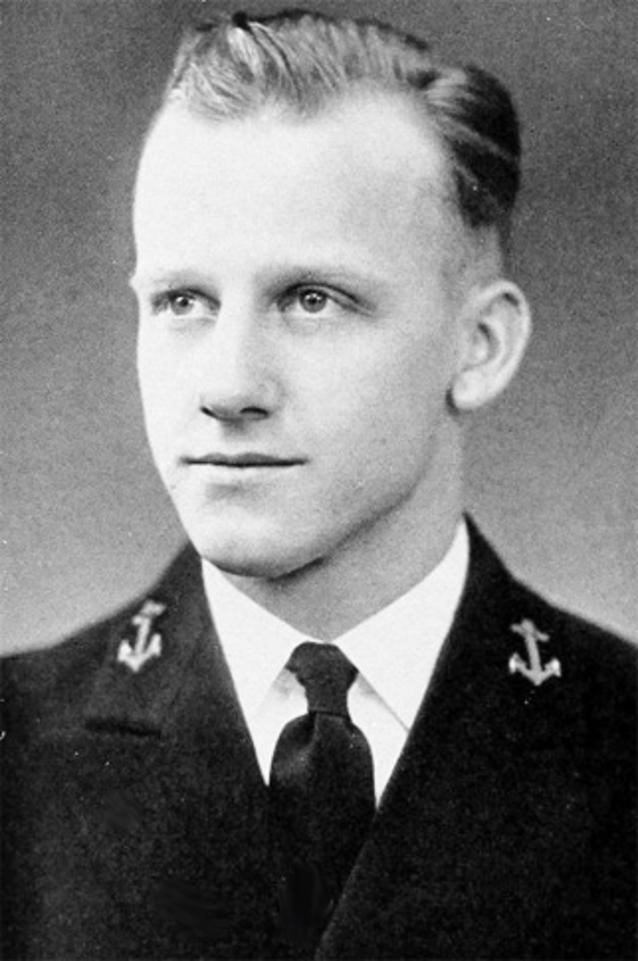 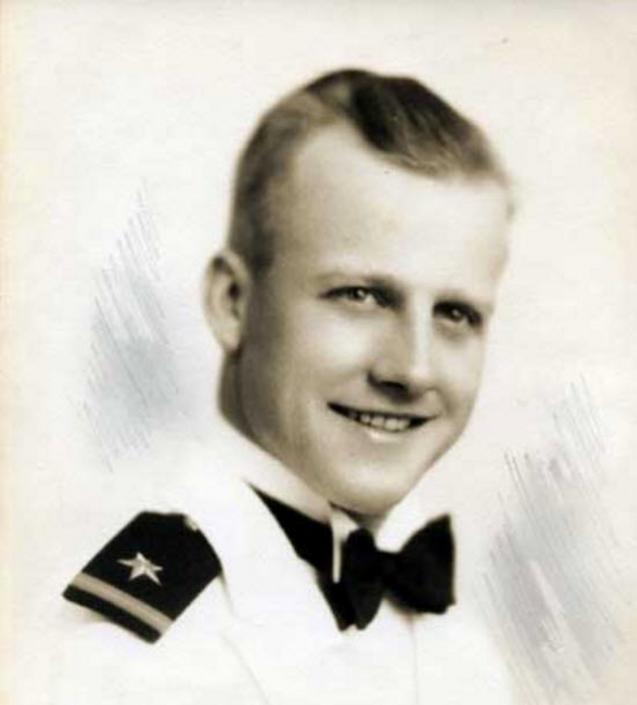