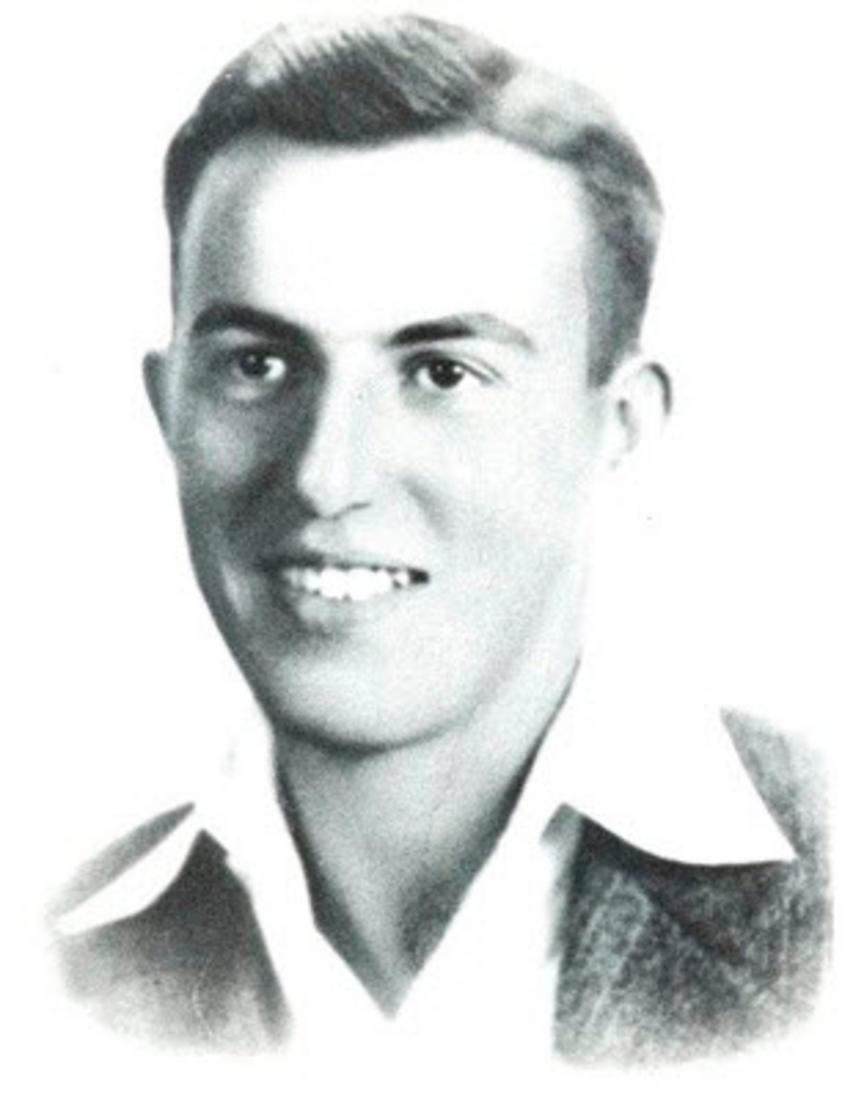 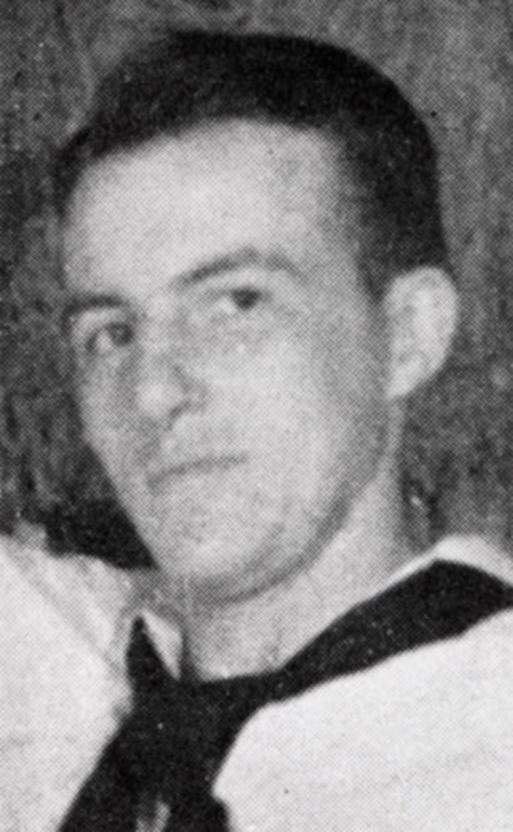 ​​John Thomas Blackburn was born on January 7, 1920 in Columbus, Ohio. He was the son of Thomas Clyde Blackburn and Jessie Eylar Rose. John was a student at Ohio State University before enlisting in the Navy on October 6, 1939. He reported for duty on the USS Utah on December 15, 1939. John was killed in action on December 7, 1941 during the attack on Pearl Harbor. He was posthumously awarded the Purple Heart and remains on duty with his shipmates aboard the Utah. He is commemorated on the Memorial Tablets of the Missing, National Memorial Cemetery of the Pacific, Honolulu, Hawaii. John was survived by his mother and father.

​The following is an excerpt from a 2009 Columbus Dispatch (Ohio) story on Blackburn:

Fears in central Ohio were heightened later that week, when ominous telegrams from the Navy began to reach the families of the Pearl Harbor casualties and the word spread.

The first to hear the bad news in Columbus was the family of John Thomas "Jack" Blackburn, a former OSU student who had died aboard the battleship USS Utah.

"Everyone was crying," remembered his cousin, Mildred McReynolds of Columbus, interviewed by The Dispatch in 1991 for a story commemorating the 50th anniversary of the Pearl Harbor attack. "His parents were just devastated. ... They had made three trips out to San Diego to visit him, and they were going to make a fourth at Christmas."

"Later, the commanding officer wrote to the family and said Jack had died a hero," McReynolds said. "He had a chance to save himself, but he stuck to his post until it was too late."

Blackburn was born in Columbus and attended Linden Elementary School and Indianola Junior High. A graduate of North High School, he loved opera and baseball and had joined the Navy at 19. After enlisting, he played second base on the ship's baseball team, batting .400.

Blackburn Recreation Center on the Southeast Side is named in the young man's honor, as is the Blackburn Park playground nearby and Blackburn House residence hall at OSU, where he was a student for one year.​