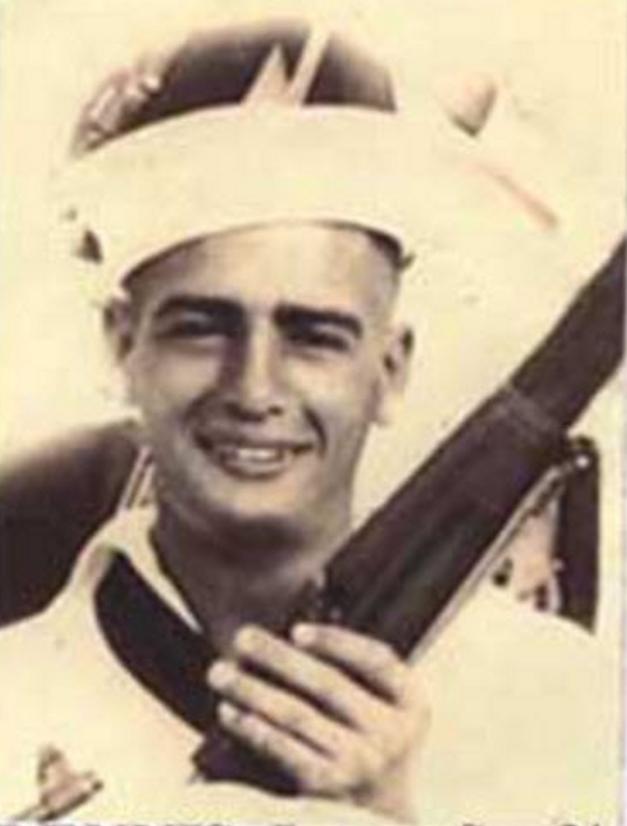 ​​Leroy Dennis was born in Fort Worth, Texas to Mrs. Ethel. L. Howard. Leroy enlisted in the Navy on July 16,1941 and reported for duty to the USS Utah on September 10, 1941. Dennis was killed in action on December 7, 1941 during the attack on Pearl Harbor. He was awarded the Purple Heart posthumously and remains on duty with his shipmates aboard the Utah. He is commemorated on the Memorial Tablets of the Missing, National Memorial Cemetery of the Pacific, Honolulu, Hawaii.

Leroy served in the Civilian Conservation Corps prior to joining the Navy. He was survived by his mother. 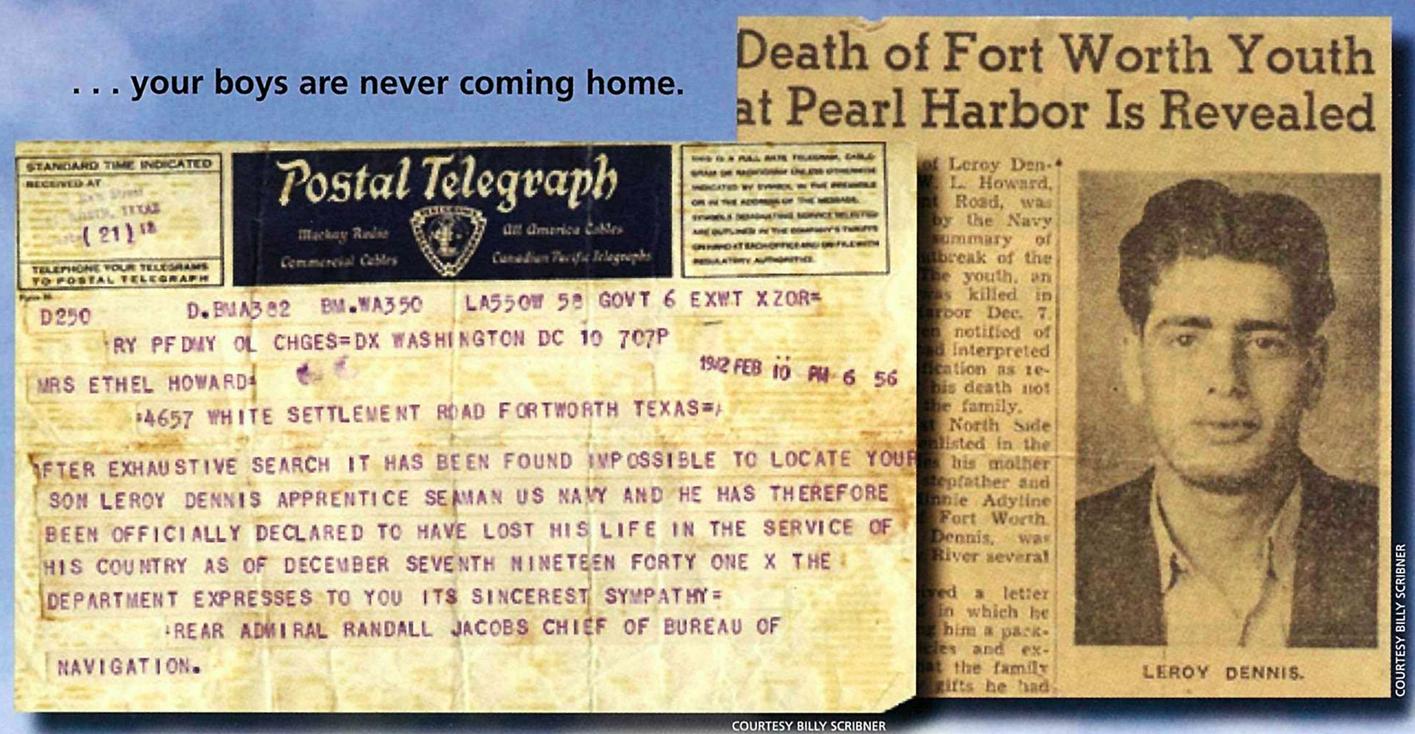 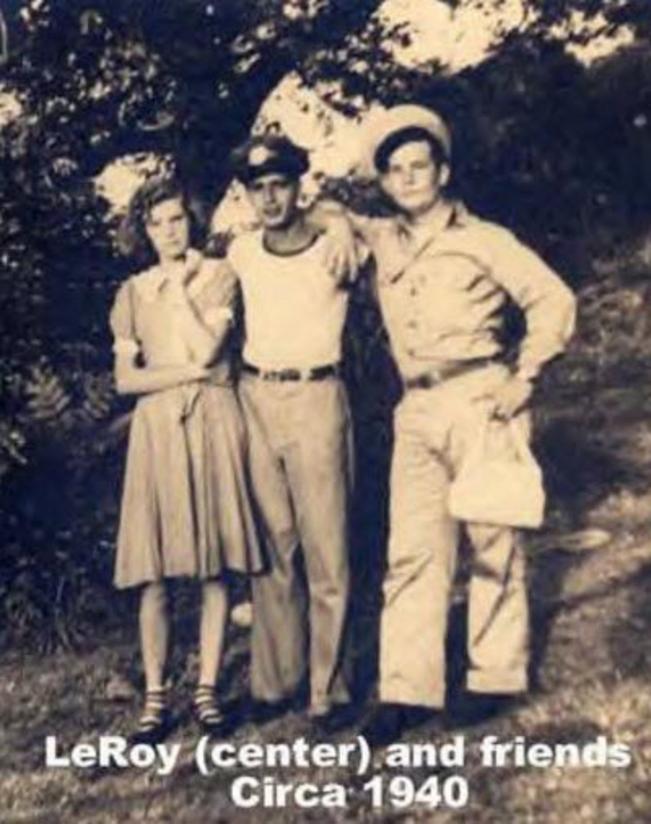