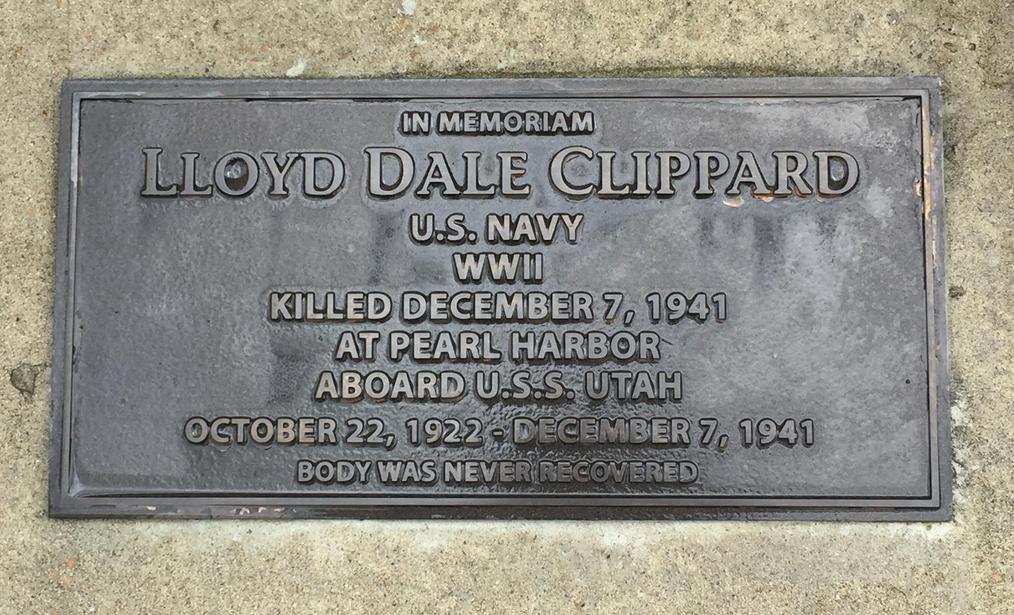 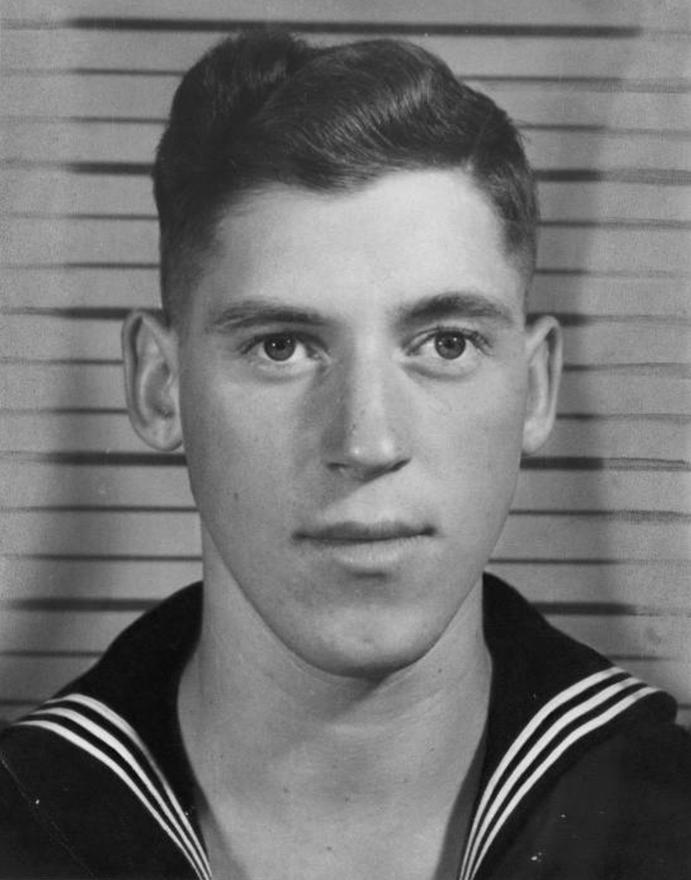 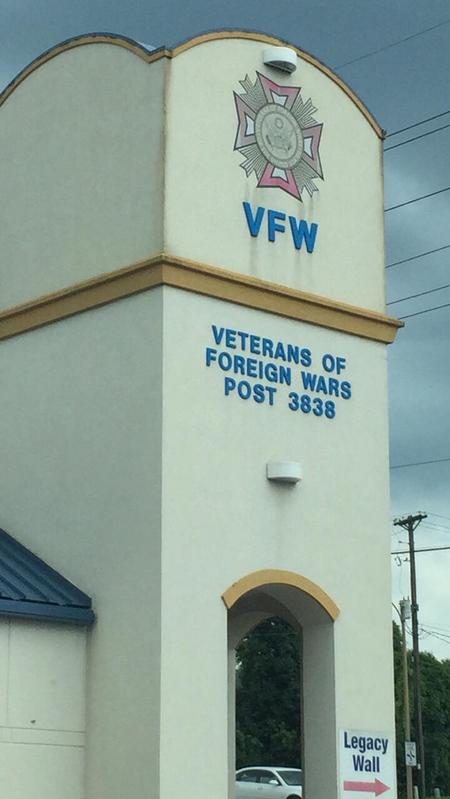 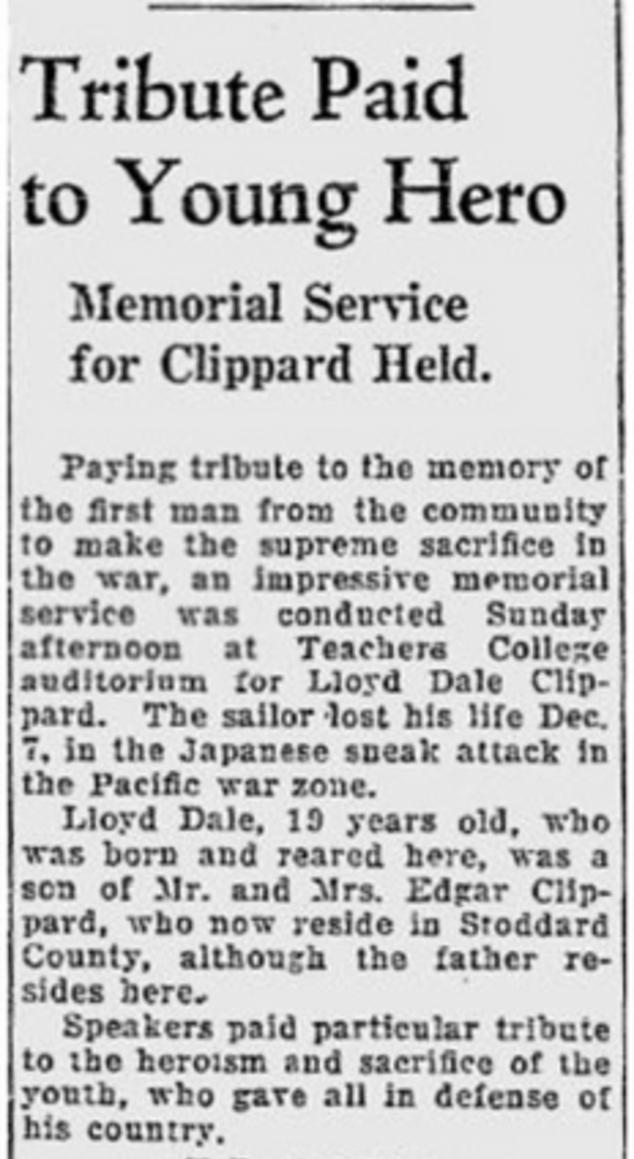 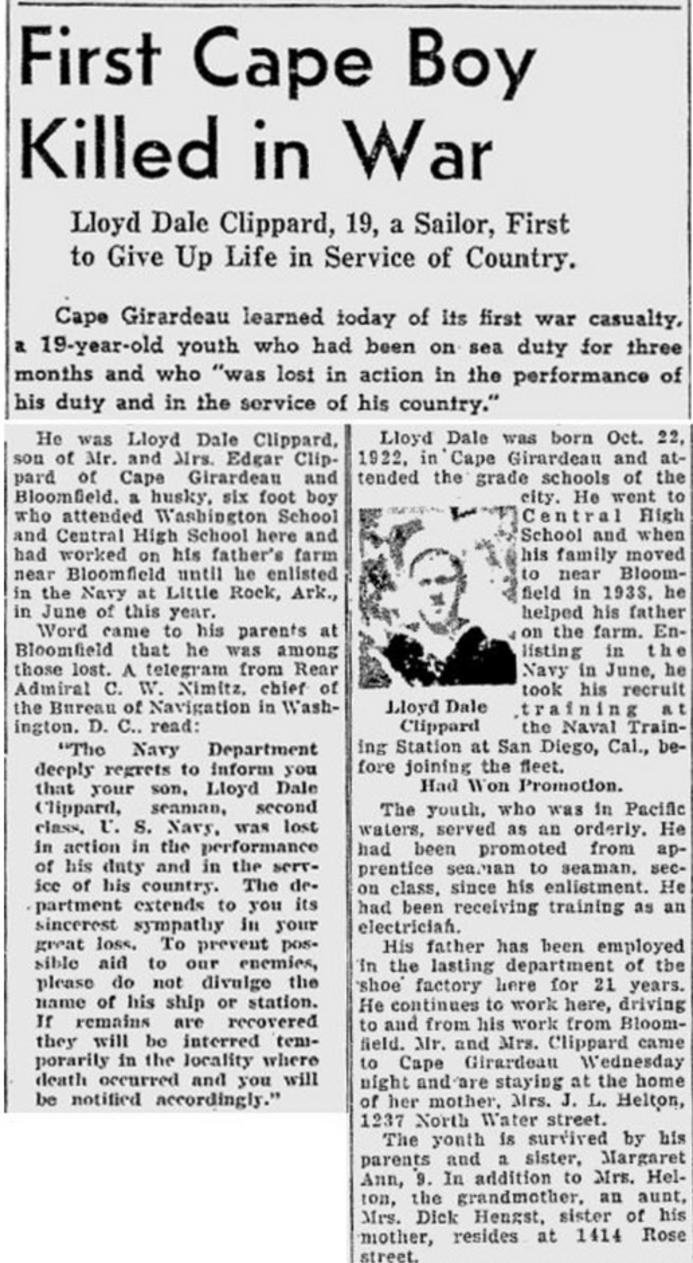 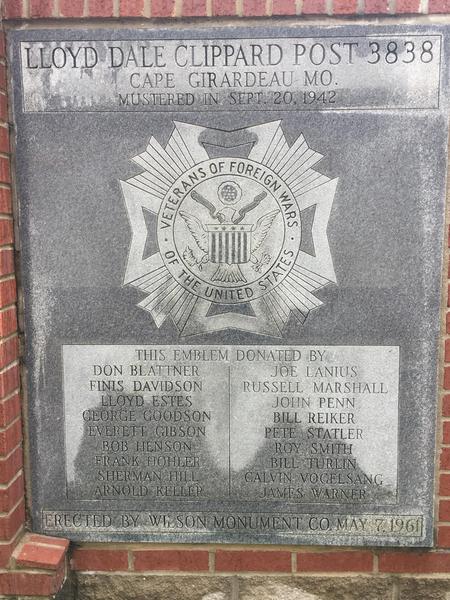 ​Lloyd Dale Clippard was born on October 22, 1922 in Cape Girardeau, Missouri to Edgar Clippard and Cecil C. (Helton) Clippard.  He enlisted in the Navy on July 2, 1941 and attended recruit training in San Diego before reporting for duty to the USS Utah on September 10, 1941. Lloyd was killed in action on December 7, 1941 during attack on Pearl Harbor. At the time, he was training to be an electrician. Lloyd was awarded the Purple Heart posthumously and remains on duty with his shipmates aboard the Utah. He is commemorated on the Memorial Tablets of the Missing, National Memorial Cemetery of the Pacific, Honolulu, Hawaii. On September 20, 1942, the local VFW in Cape Girardeau was chartered and named in Lloyd's honor.

The following is an excerpt from a 2019 story in the Southeastern Missourian.

A son of Cape Girardeau had enlisted in the Navy, turning 19 days before the attack. Seaman Second Class Lloyd Dale Clippard, was aboard the USS Utah, (sometimes called "the forgotten battleship of Pearl Harbor"), where he was being trained for duty as an electrician. Clippard's father worked at the shoe factory on North Main Street, a 20th-century mainstay of our town's economy now long gone.

Clippard was the first of Cape's many casualties during the war. The next year, the Veterans of Foreign Wars established a post here and named it for Seaman Clippard. A most fitting honor.