Underwood was in the berthing compartment when the first Japanese torpedo struck the Utah. He quickly found his way topside, jumped off the high side of the listing ship, and swam his way to shore where he and other shipmates took shelter in a pipeline ditch until the attack was over.

After the attack, Underwood was assigned to the USS Detroit (CL-8), performing convoy escort duty from the mainland to the Pearl. After that, he saw action during the New Guinea and Philippine landing campaigns in the Amphibious forces. He survived two more ship attacks. He retired from the Navy in July 1961 having achieved a Gunner's Mate First Class rank. Louie passed away in Scott City, Missouri in 2013. 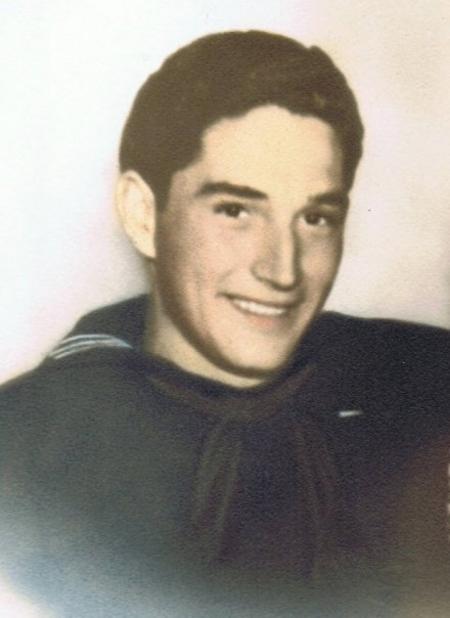