​Orris Nate Norman was born in 1915 in Fergus Falls, Minnesota, to Oscar Norman and Myrtle Norman. He enlisted in the Navy on October 14, 1935 at Seattle, Washington and reported for duty on the USS Utah on April 7, 1939. Orris was killed in action on December 7, 1941 during the attack on Pearl Harbor. He was awarded the Purple Heart posthumously and remains on duty with his shipmates aboard the Utah. Orris is commemorated on the Memorial Tablets of the Missing, National Memorial Cemetery of the Pacific, Honolulu, Hawaii.​​ 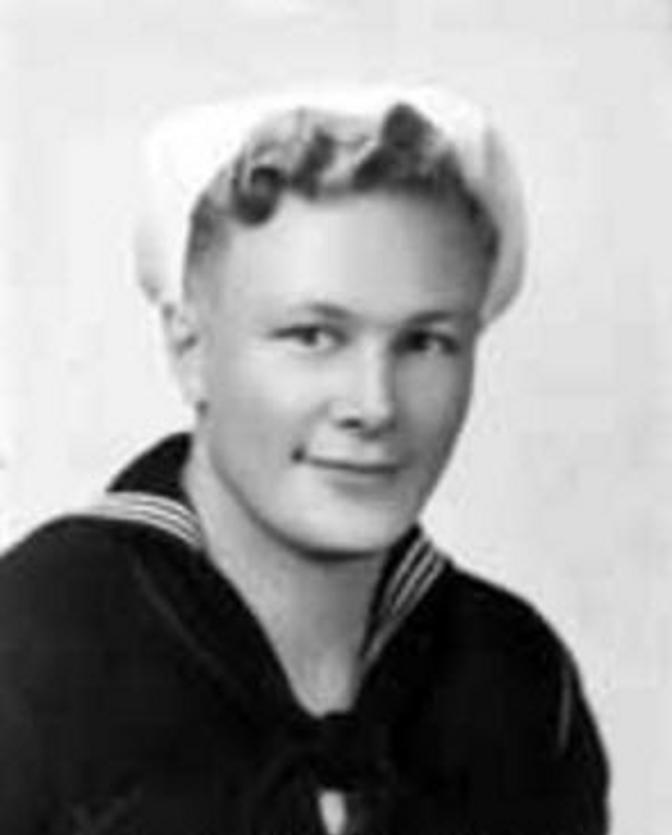