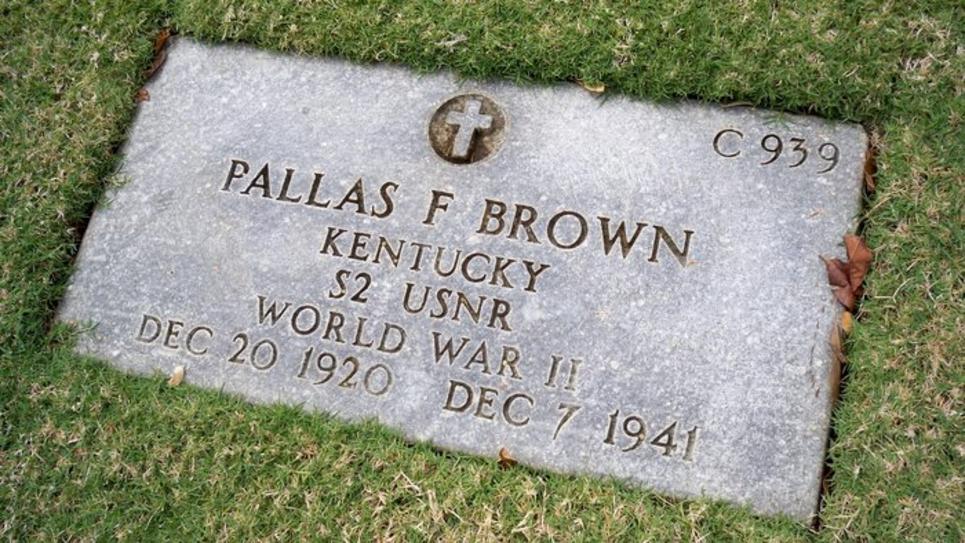 Pallas Franklin Brown was born on December 20, 1920 in Oakton, Kentucky, to father J.J. Brown and mother Annie Brown. He enlisted in the Navy on June 6, 1941 and reported for duty on the USS Utah on August 2, 1941. Pallas survived the Japanese attack on USS Utah, but was killed by friendly fire the evening of December 7 while standing in line at the mess hall. Planes from the aircraft carriers were returning to Pearl Harbor, when men posted on watch thought it was another attack and began firing. Pallas was struck by a stray bullet. He is buried in Plot C, Row O, Grave 939. He was posthumously awarded the Purple Heart. ​​ 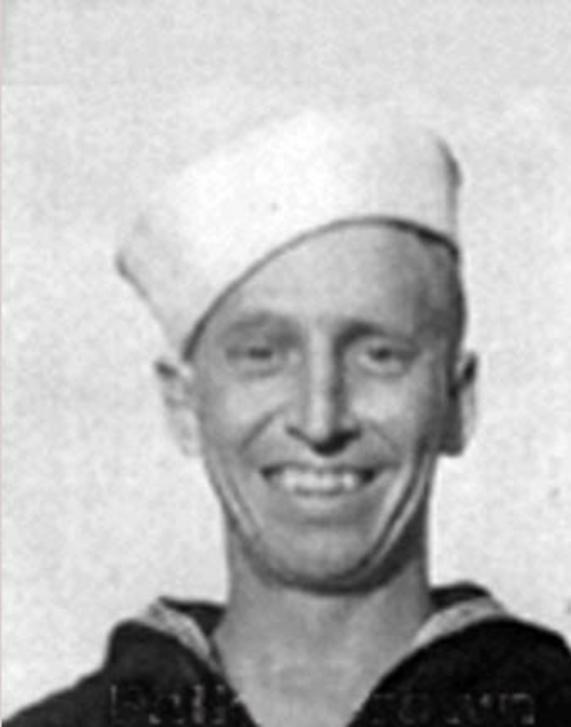