Robert Daniel Smith enlisted in the United States Navy on March 6, 1941 at New York, New York and reported for duty on the USS Utah a few months later. Smith was killed in action on December 7, 1941 during the attack on Pearl Harbor. It is believed that a torpedo struck the battle station where Smith and others were assigned just after the beginning of the attack. He was awarded the Purple Heart posthumously and remains on duty with his shipmates aboard the Utah. Smith is commemorated on the Memorial Tablets of the Missing, National Memorial Cemetery of the Pacific, Honolulu, Hawaii. He was survived by his father, Mr. George F. Smith, his mother and two sisters.​​ 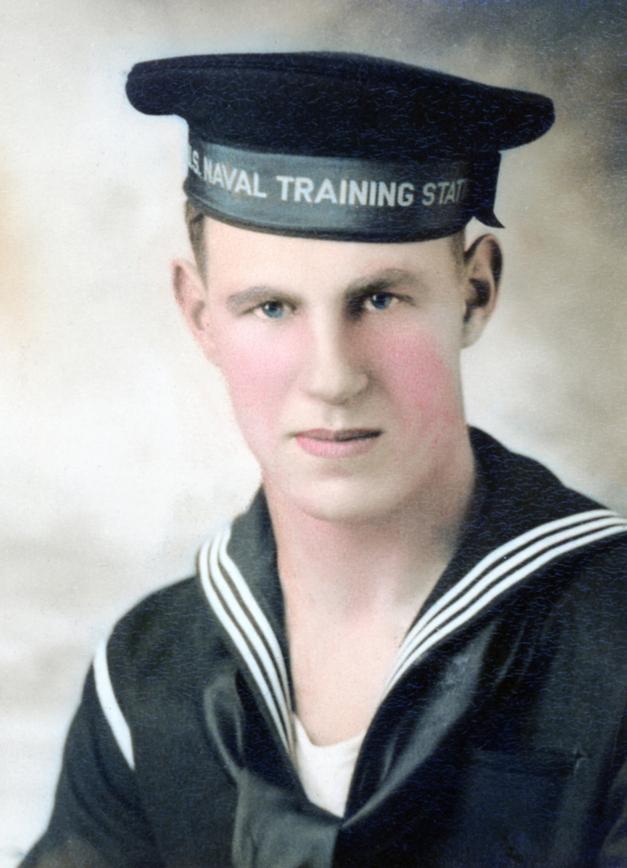 Gold Star given to Robert Smith's parents after his death 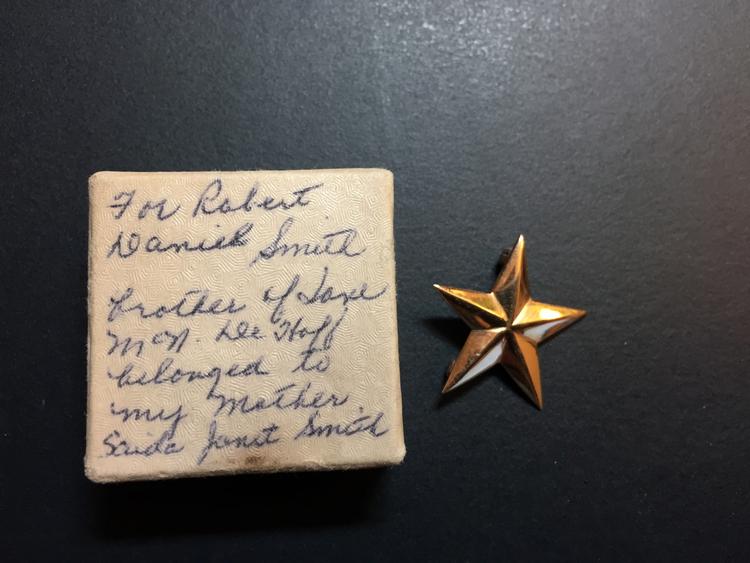 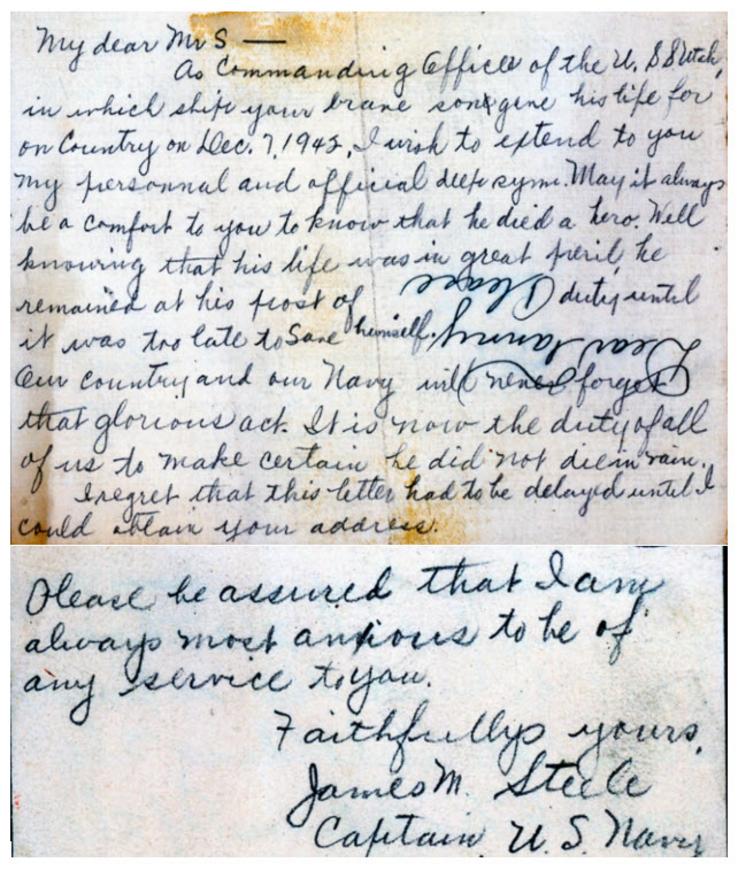 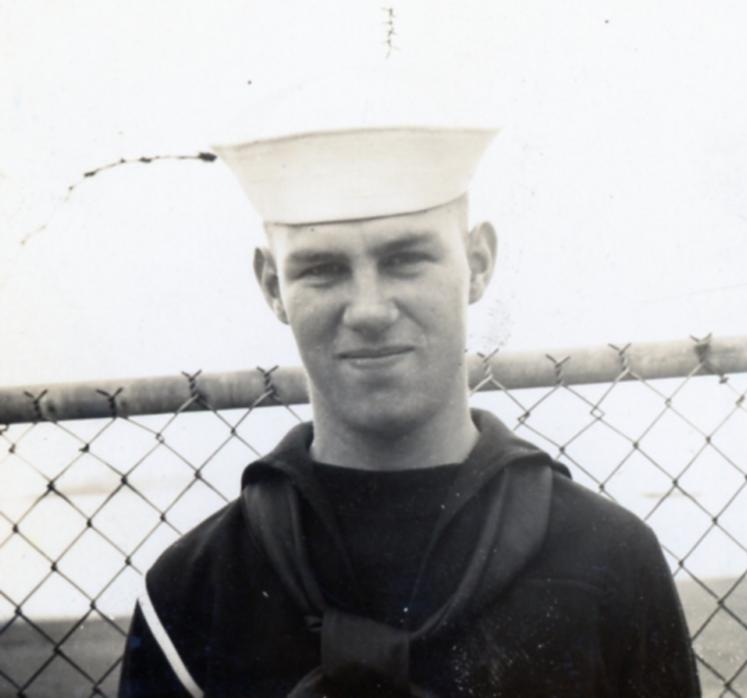