Virgil C. Bigham was born in September of 1919 in Fort Worth, TX. He was known as "Buddy" to friends and family. When he was 17, Buddy saved a woman's wife in a tavern fire while he was on his way to work. He called the Fire Department then broke down through the tavern door to awaken the woman and bring her to safety. Buddy enlisted in the Navy on November 15, 1939 and reported to the USS Utah on January 25, 1940. Buddy was killed in action on December 7, 1941 during the attack on Pearl Harbor. He was awarded the Purple Heart posthumously and remains on duty with his shipmates aboard the Utah. He is commemorated on the Memorial Tablets of the Missing, National Memorial Cemetery of the Pacific, Honolulu, Hawaii. Buddy was survived by his father and two sisters. 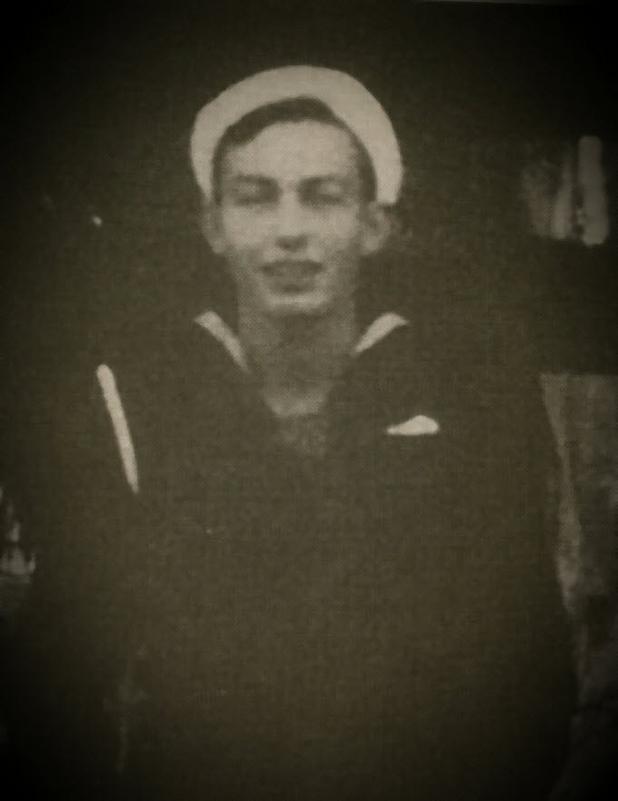