Walter H. Ponder was born on September 2, 1909 in Gadsden, Alabama. He was the son of William Anderson Ponder and Ellie Olivia Rainwater. He enlisted in the Navy in 1930 and reported for duty to the USS Utah on August 20, 1938. Ponder was 35 years old when he was killed in action on December 7, 1941 during the attack on Pearl Harbor. He was awarded the Purple Heart posthumously and remains on duty with his shipmates aboard the Utah. Walter is commemorated on the Memorial Tablets of the Missing, National Memorial Cemetery of the Pacific, Honolulu, Hawaii. He was survived by his wife, Mrs. Dorothy Elizabeth Ponder, of Mount Vernon, Washington, his parents, three brothers and three sisters.​ 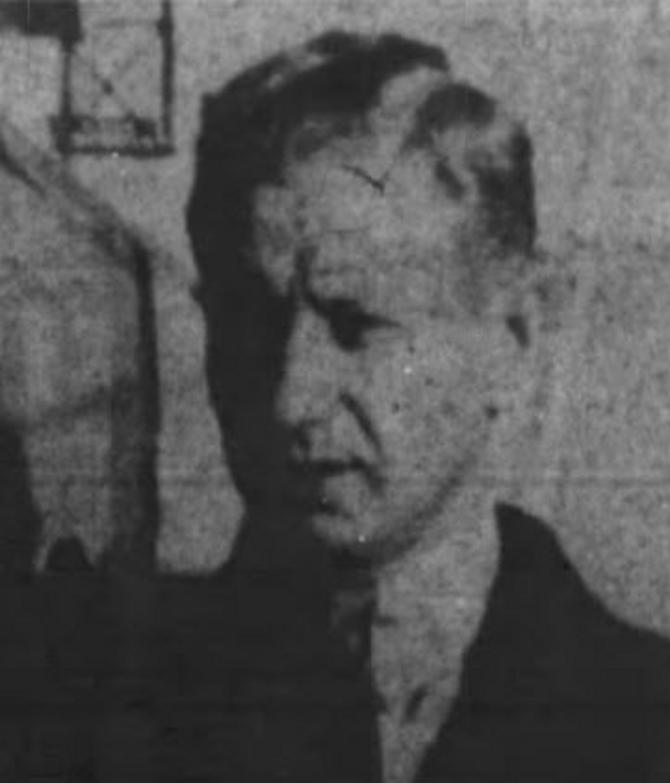