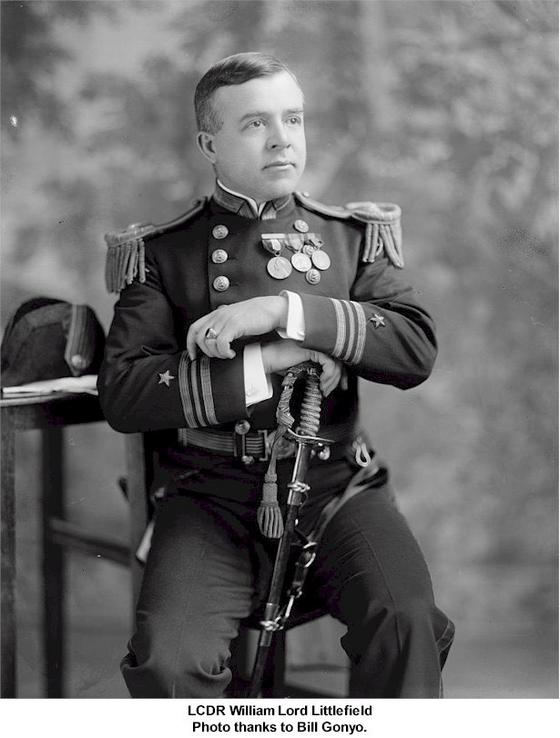 He graduated from the United States Naval Academy, 1896 and later the Naval War College.

Command USS Montgomery, Hancock and Charleston, during World War I, 1917-1918, in cruiser and transport service. Citation by President of United States for distinguished service in command during World War I, and letter of Commendation from Secretary of War. Command. Captain. 1918.