Captain William S. Benson graduated from the Naval Academy in 1877and became the first Commanding Officer of the USS Utah in 1911. He was promoted to Rear Admiral in 1915 and became the first Chief of Naval Operations, a position he held for over four years. Benson was heavily involved in defining the functions of the new CNO position and strengthening the navy during a period marked by internal Navy Department tensions, US interventions in the Caribbean and Central America, and World War I. Promoted to the rank of Admiral in 1916, his responsibilities greatly expanded when the United States entered World War I in April 1917. Over the next year and a half, he oversaw a huge expansion of the navy, the extension of its operations to European waters and the transportation of the United States Army's American Expeditionary Forces to France. After the November 1918 Armistice, he was an active participant in the lengthy peace negotiations held in France. 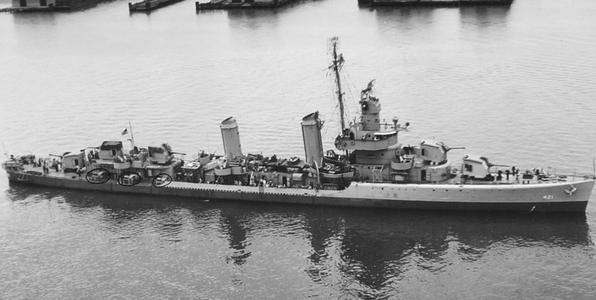 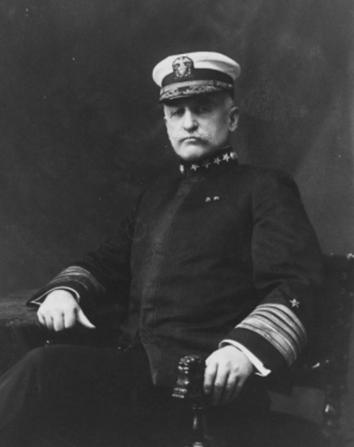 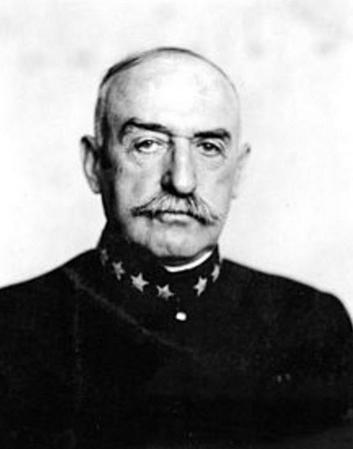 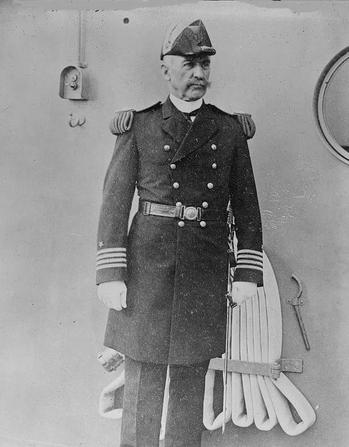 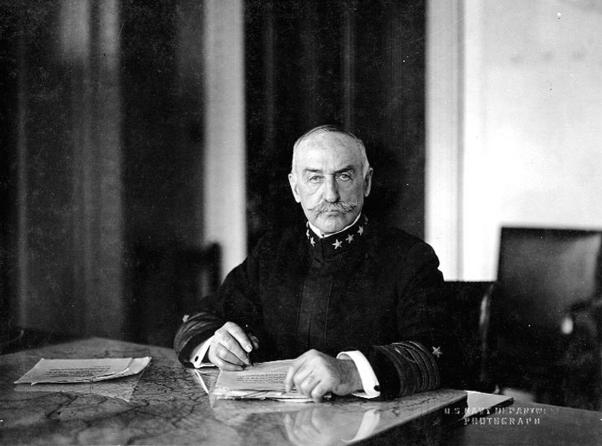 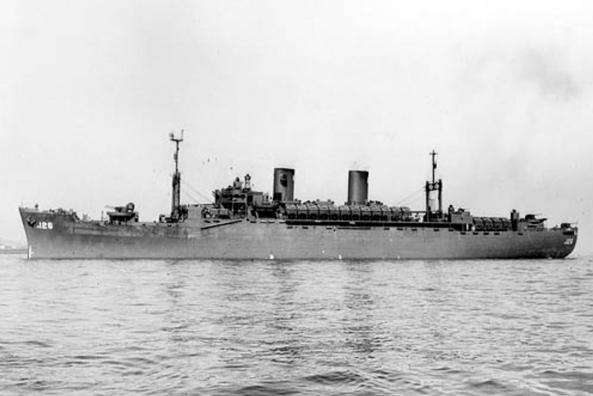