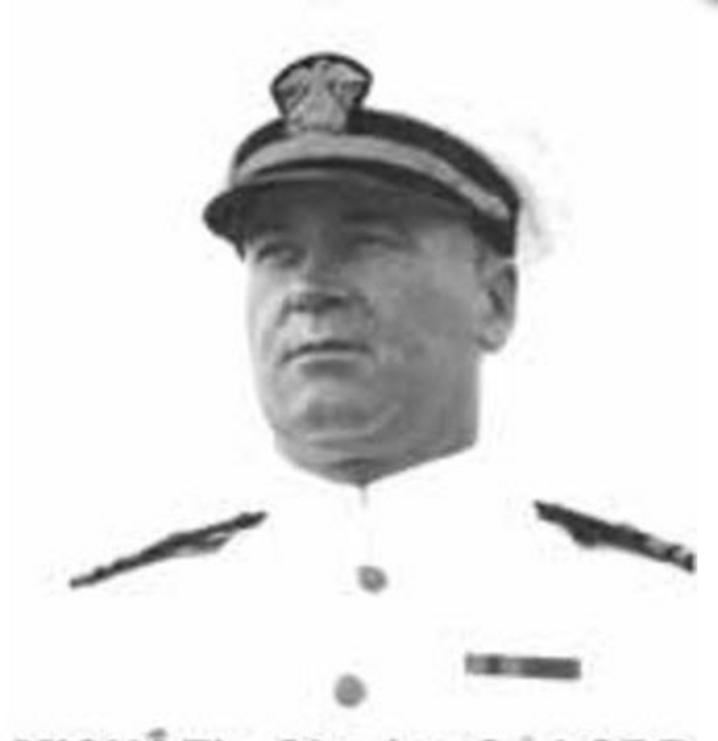 Charles Otto Michael was born on April 22, 1897 in Deadwood, Lawrence County, South Dakota. He graduated from Richland High School in 1916 and soon enlisted in the US Navy. He was the son of George Grant Michael and Flora Tuberose Norris. His father died in 1939 and then his mother in 1943. His parents were living in Richland, Pulaski County, Missouri at the time.

He was a career navy man, serving during World War I and the decades leading up to the 2nd World War. Charles was married to Opal Maude Wrinkle and had a son named Donald, born in 1927. They lived in the Los Angeles area while he was deployed with the Pacific Fleet.

Michael served as the Navigation Officer aboard the USS Utah in Pearl Harbor, Hawaii. He was killed in action on December 7, 1941 and was posthumously awarded the Purple Heart. Charles remains on duty on the USS Utah and is commemorated on eth Memorial Tablets of the Missing, National Memorial Cemetery of the Pacific in Honolulu, Hawaii. He was survived by his wife and three children.