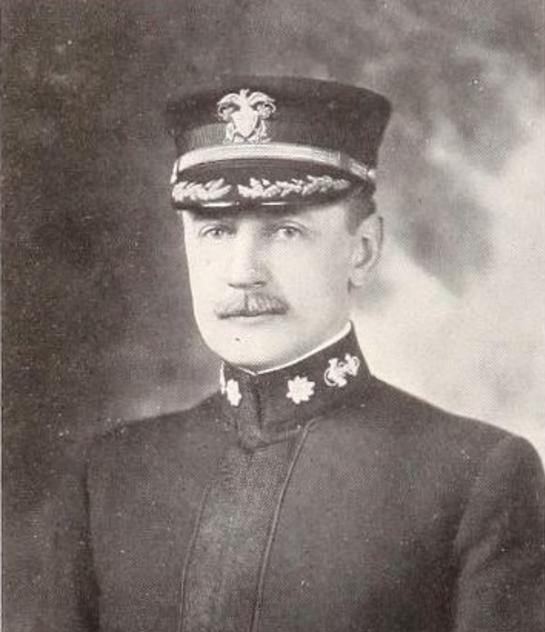 Captain Frederick Augustus Traut (1871-1958) was the eighth Commanding Officer of the battleship USS Utah (BB-31), which was commissioned on August 31, 1911. He was also the Commanding Officer of the Sixth Naval District and stationed in Charleston, South Carolina from September of 1925 to 1927. He later served at the Naval Academy as head of the department of foreign languages, and retired as a captain. 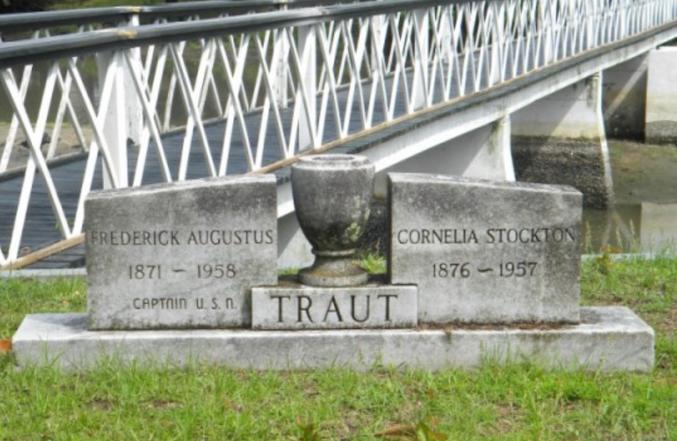 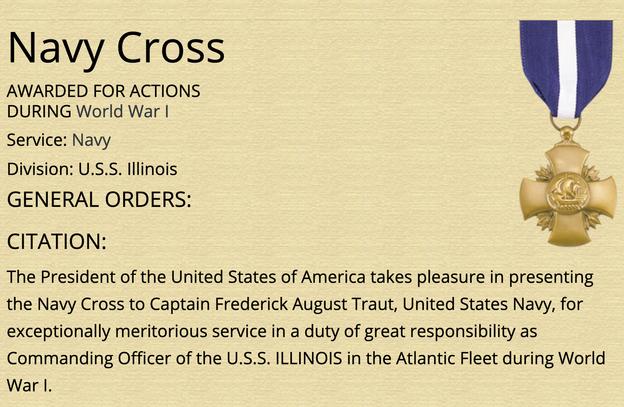