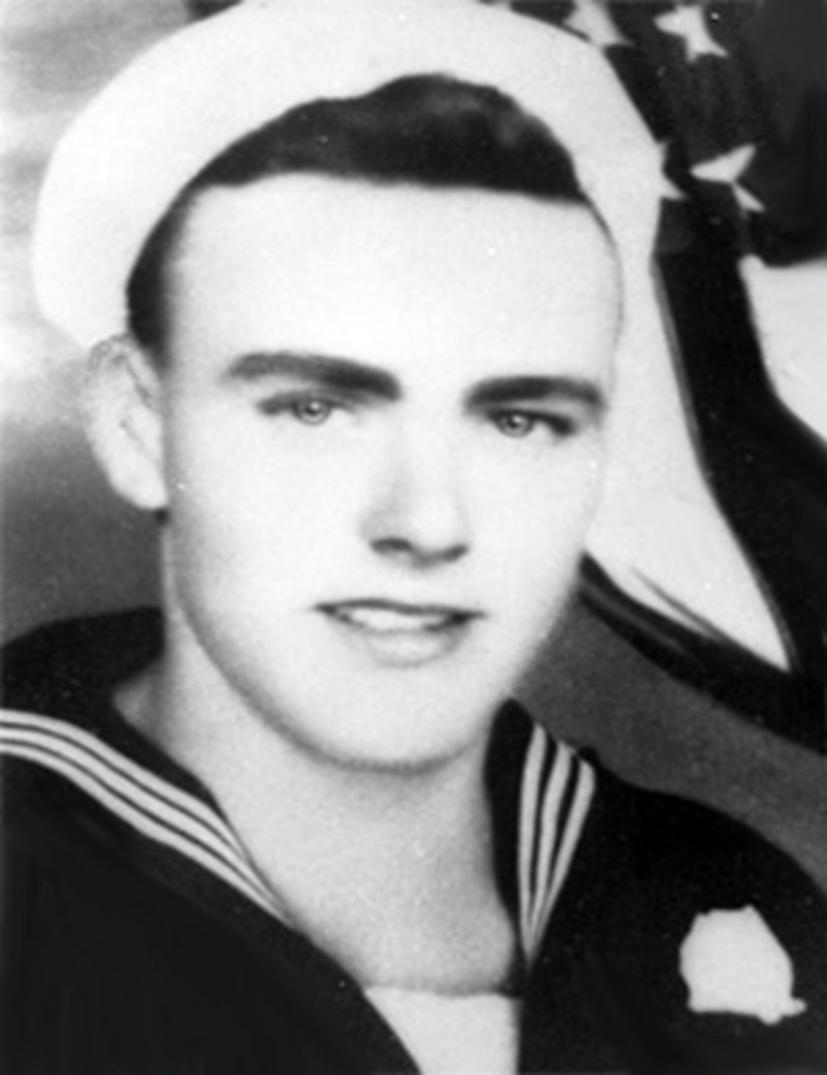 Ralph Edward Scott was born in Iowa on June 11, 1922 to Clifford and Lillian Marie Bartholomew Scott. He enlisted in the US Navy on July 30, 1940 and reported for duty to the USS Utah on October 21, 1940. Ralph was killed in action on Dec. 7, 1941 at Pearl Harbor. He was awarded the Purple Heart posthumously and remains on duty with his shipmates on the USS Utah. Ralph is commemorated on the Memorial Tablets of the Missing, National Memorial Cemetery of the Pacific in Honolulu, Hawaii. He has a cenotaph in Fort Logan National Cemetery, Denver, CO. Ralph was survived by his father, Mr. Clifford Scott. His brother, Melvin C. Scott, was also serving on board the USS Utah and was among the survivors. 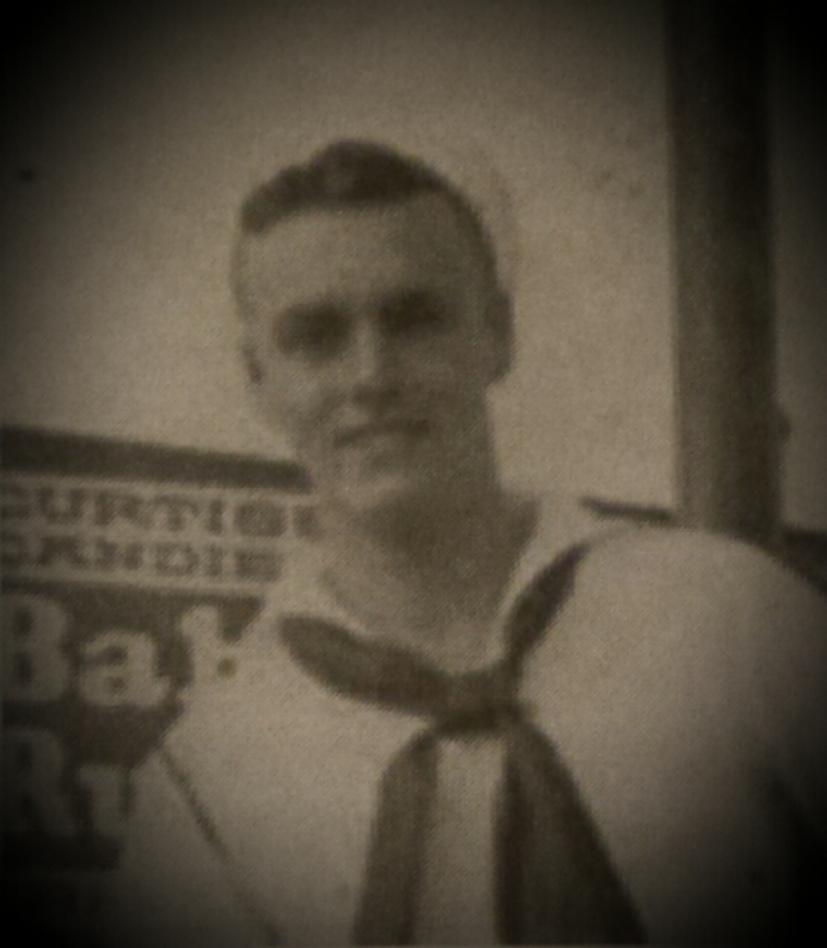