On 7 December 1941, 58 of the USS Utah’s crew, members of the U.S. Navy and U.S. Naval Reserve, lost their lives. Only 4 of these 58 casualties were recovered in the immediate aftermath of the attack. The remains of Seaman 2/c (S2c) Pallas F. Brown, Signalman 1st Class (SM1c) Douglas R. Dieckhoff, and Mess Attendant (Matt1c) George R. Smith were recovered in the days immediately following the attack and buried in the Nuuanu Naval Cemetery (Nuuanu) in Honolulu, Hawaii. Originally established as a civilian cemetery, the U.S. Navy had maintained a separate plot within this cemetery for several years. Following the attack on Pearl Harbor, the cemetery was enlarged to try to accommodate additional burials. Still, constraints on space meant that, after a few days of burials, all interment operations shifted to Halawa Naval Cemetery (Halawa) in Honolulu, Hawaii, which would eventually become one of the primary burials sites for Pearl Harbor casualties.

The remains of Ensign David W. Jackson were recovered several weeks after the attack and buried at Halawa. As time passed, the remaining 54 casualties of the USS Utah, initially reported Missing In Action, were presumed to have drowned inside the ship. 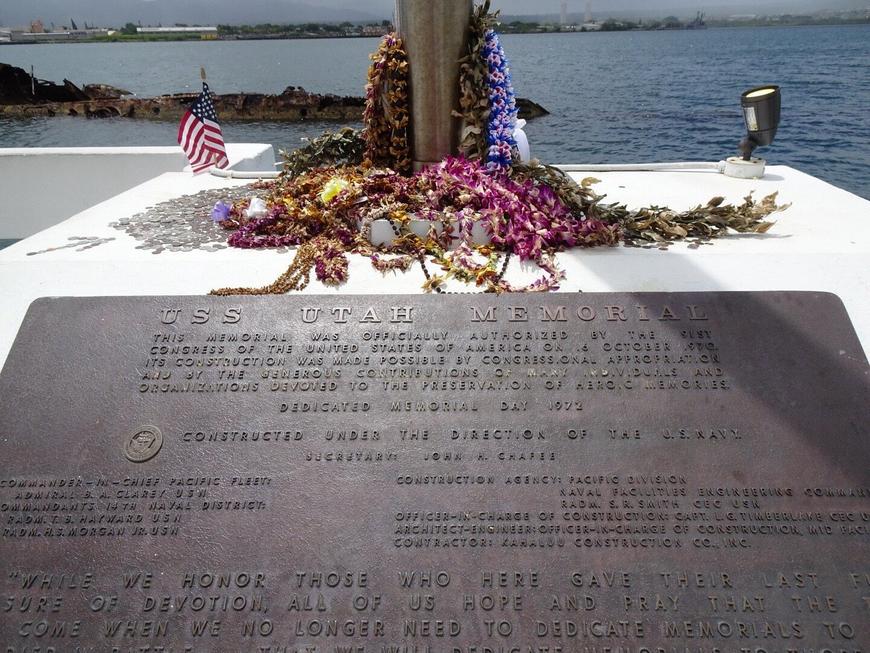 ​​The below is a list of the 58 USS Utah Sailors who were killed in action at Pearl Harbor on December 7, 1941.